The Northwest Michigan Horticultural Research Foundation thanks you for visiting our site.
If you have any questions about the station or foundation, please contact any of the directors or the station staff.

The NWMHRC brings together a unique blend of MSU research and Extension programming combined with the active participation of the fruit industry. This station puts the University at the focal point for information for both Northwest Michigan’s fruit industry and the tart cherry industry throughout Michigan, North America and the world. There is a great sense of pride and support from the fruit industry in the research and extension activities conducted at the Northwest Michigan Horticultural Research Center.

Please consider making a donation to the foundation to help further horticultural research in NW Michigan! 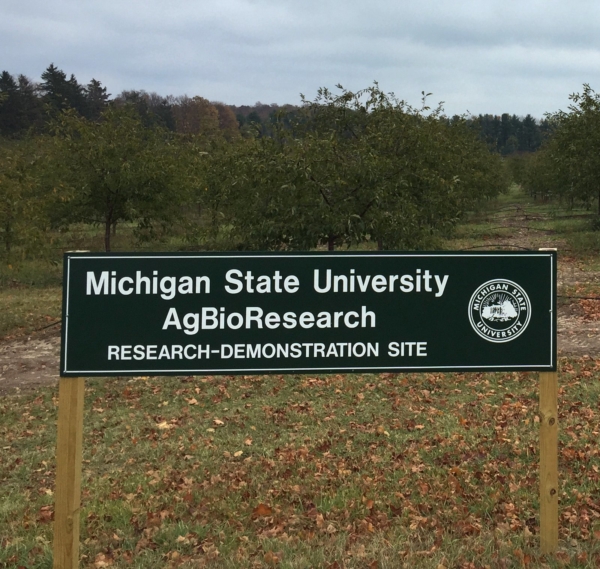 Recognizing the need for research to help maintain a viable cherry industry, a group of fruit growers from the five Northwest counties of Manistee, Benzie, Leelanau, Grand Traverse and Antrim formed the Northwest Michigan Horticultural Research Foundation in 1978. The Foundation is administered by an elected nine-member board of directors from the five counties. The purpose of the Foundation was to establish a field research station in this major cherry area since no other MSU research facilities represent the unique Northwest and West Central growing areas.

The Foundation launched a fall 1978 fund raising campaign that resulted in over $350,000 in cash and pledges from fruit growers, fruit processors, machinery dealers, irrigation companies, financial institutions and others closely connected to the fruit industry. Another $150,000 was donated in cash and in-kind items within the following two years resulting in a total of $500,000.

The Foundation purchased an 80-acre farm near Bingham on County Road 633 in Leelanau County in November 1978. By the following summer, an office and storage facility had been built on the site. An Open House in September 1979 marked the official start of operation at the Station. Up to that point, all expenditures were from industry funds.

Michigan State University’s Agricultural Experiment Station (now MSU AgBio Research) then leased the facility and property from the Foundation. The MSU AgBio Research is responsible for all operational costs, with real estate based capital improvements the responsibility of the Foundation.
The foundation purchased an additional 20 acres in 1985, and the Michigan Agricultural Experiment Station which was added to the lease with MSU is now responsible for all operational costs.

In 2017, the foundation along with Michigan State University, purchased an additional 37 acres. In all, the Northwest Michigan Horticultural Research Center has access to 137 acres to conduct cutting edge fruit research for area growers.

It was the desire of the industry to make cherry research the highest priority at the Northwest Center. Therefore, most of the work continues to focus on this crop. However, research is also conducted on several other fruit crops including apples, wine grapes, chestnuts, and other potential horticultural crops for Northwest and West Central Michigan.

Another key area is the dissemination of information through MSU Extension. We maintain several different information systems to keep growers abreast of real-time information, plus publish a weekly newsletter delivered via fax and email. We also generate newsletters, conduct numerous programs with the media, organize educational programs, answer grower questions, and much more. 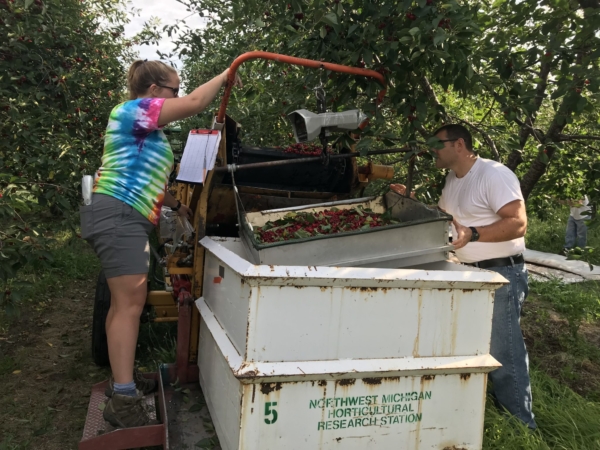 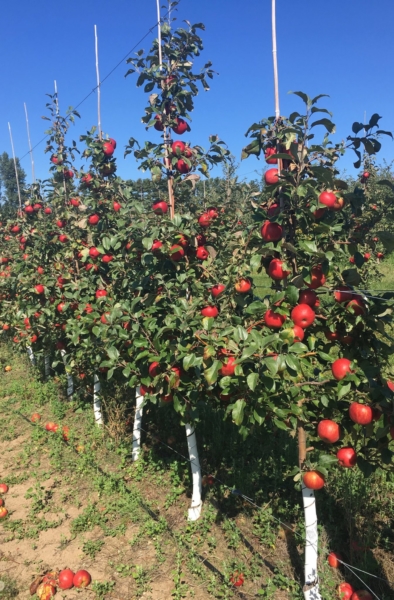 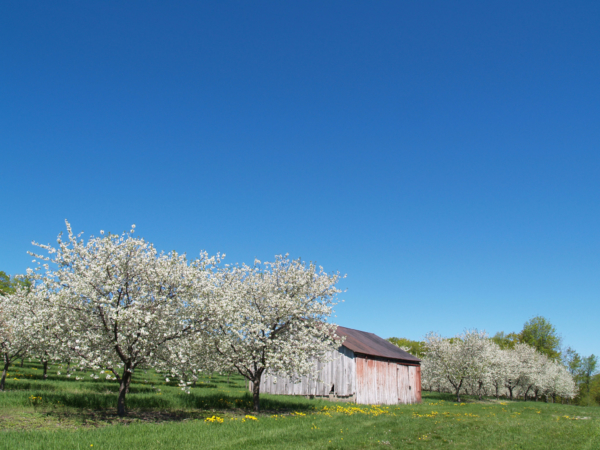 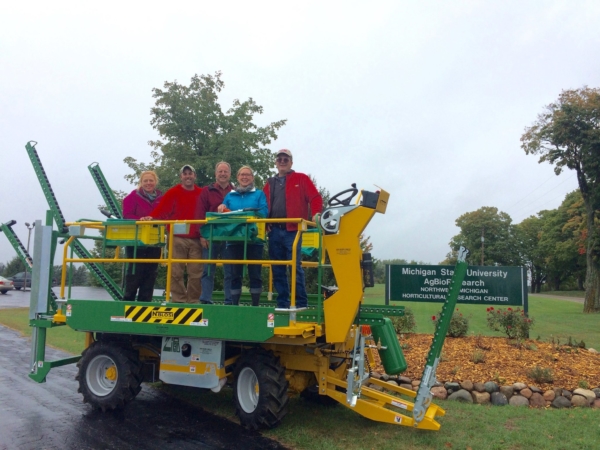 We will post news updates and other items of interest here!